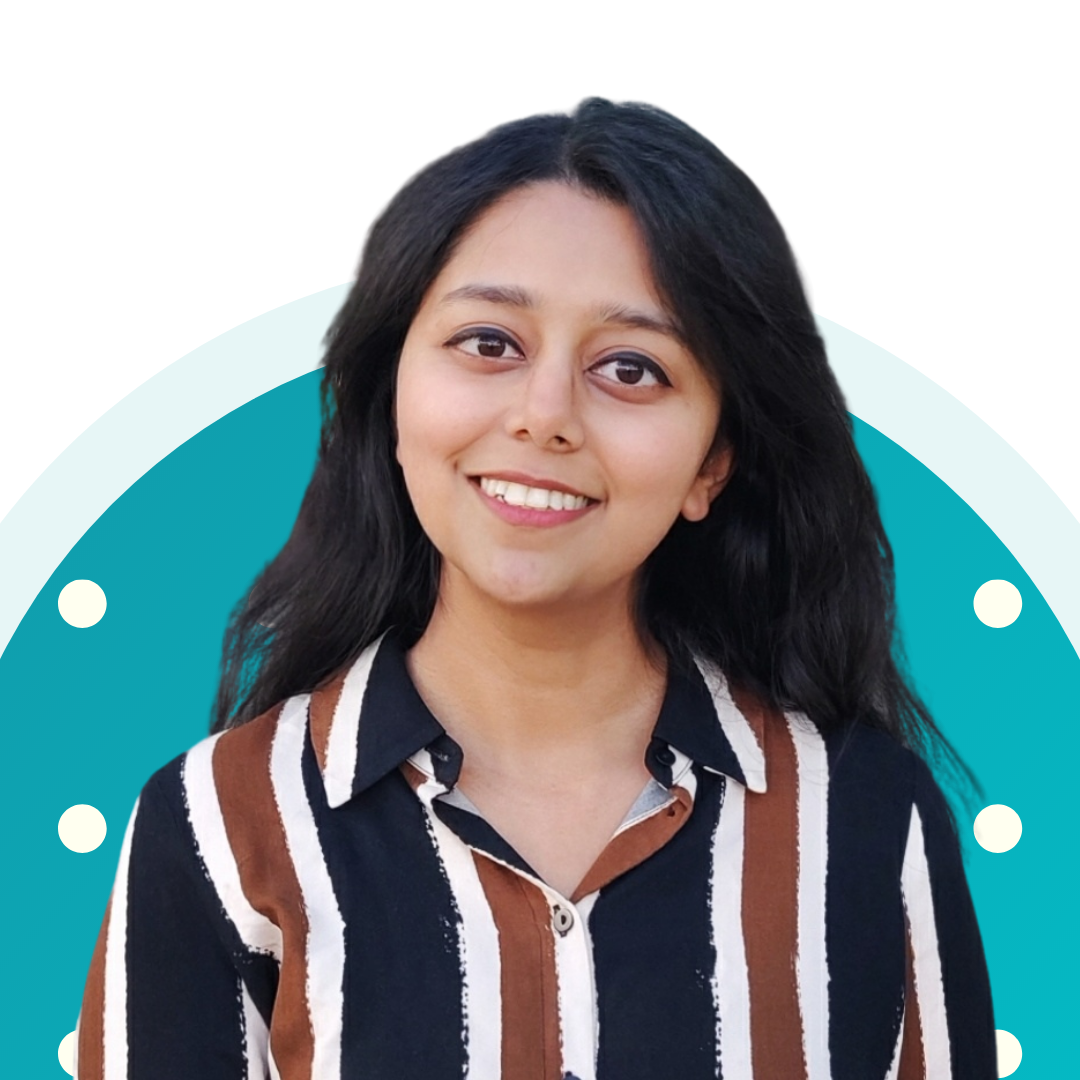 Shimona Mohan is a young professional intrigued by the intersecting and gendered issue domains of security and technology policy, especially AI and the cyberspace.

She recently worked at the nexus of gender, disarmament and emerging technologies as a Graduate Professional at the United Nations Institute for Disarmament Research (UNIDIR). Previously, she conducted published research on lethal autonomous weapons systems (LAWS) as well as peace and conflict in the MENA region; and has also completed internships in the Ministry of External Affairs of India and NITI Aayog, the policy think tank of the Government of India.

She holds a recently completed master's degree in International Affairs from the Graduate Institute, Geneva and a bachelor's degree with honours in Political Science from Miranda House, University of Delhi.

Shimona hails from India and speaks English and Hindi fluently, as well as Korean and French at intermediate levels.

Reach out to her on LinkedIn or at shimona.mohan@graduateinstitute.ch!

Participants from across the world including students, researchers and professionals from governments, civil society, industry and academia at various experience levels interacted with the experts and gained an understanding of the three issue domains, where the gaps and concerns lie, and how they could be resolved. The workshop offered interesting insights and indicated the need to have recurring discussions around this nexus to further mobilise gender-equal agendas for disarmament and emerging technologies.

A recording of the workshop is available to view here.