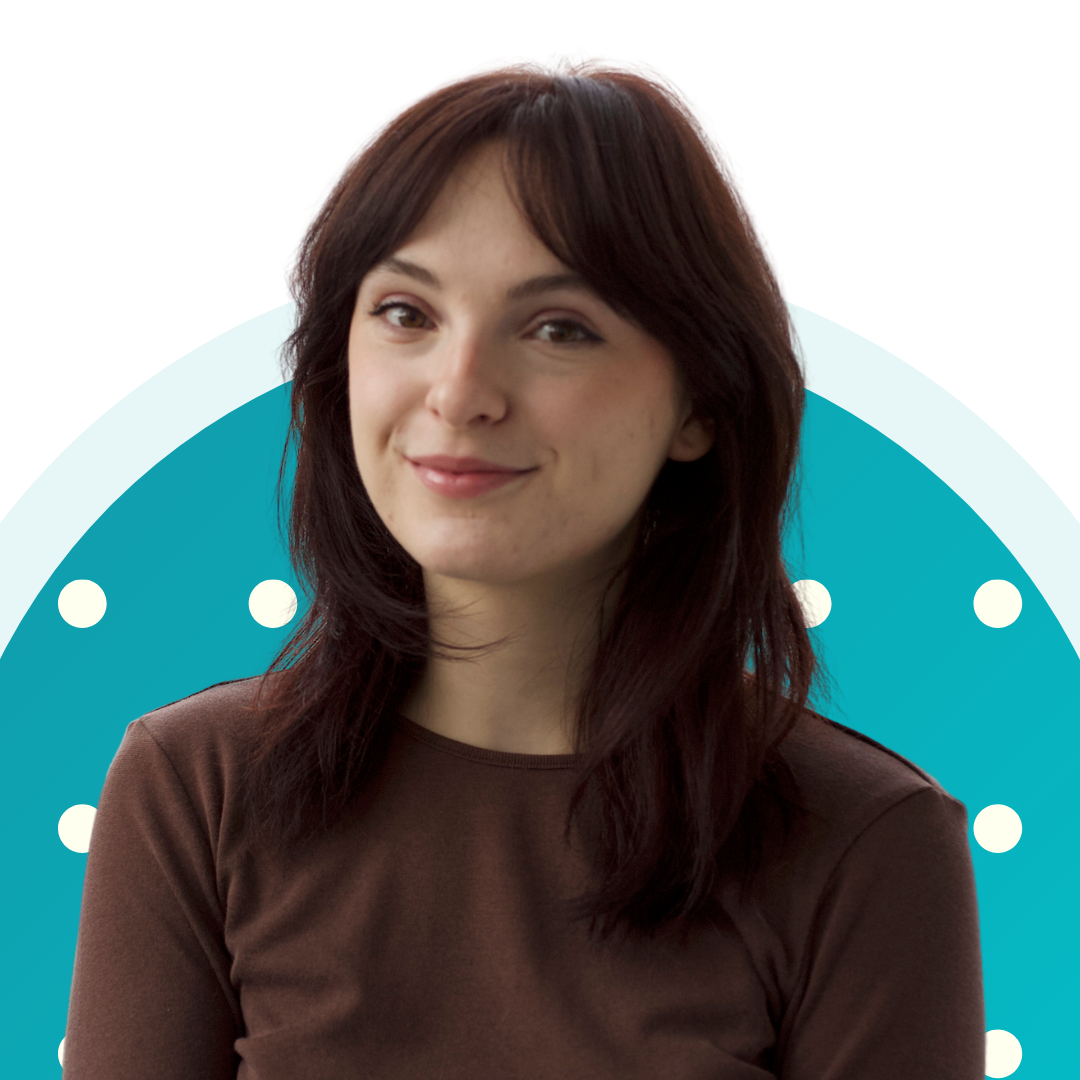 Kasha Sequoia Slavner is an award-winning GenZ documentary filmmaker and founder of The Global Sunrise Project, a youth-centered positive impact storytelling hub. Her first film, shot at 16, The Sunrise Storyteller, premiered at the UN Commission on the Status of Women in 2017, screened at 60 juried film festivals internationally and won 30 awards, including the Ron Kovic Peace Prize. Kasha has also been a photographer, entrepreneur, social justice advocate, writer, public speaker and contributor to several panels, podcasts and publications for over a decade. In 2019, she addressed over 750+ students at the United Nations for The International Day of Peace.

She has also adjudicated competitions at the UN. She is an accredited media expert with the Women's Media Center a non-profit co-founded by Gloria Steinem, Jane Fonda and Robin Morgan and is the past Regional Advisor for The Canadian Council of Young Feminists as well as a member of The Canadian Voice of Women for Peace for the past 10 years.

A 12x UN Youth Delegate she is also the inaugural recipient of the Kim Phuc Youth Peace Prize, a 2019 Diana Award recipient, a 2021 Wonder Grant for Sustainability awarded by the Shawn Mendes Foundation, one of the inaugural Voices of SDG16+, A 2021 Pathfinders For Peaceful, Just and Inclusive Societies Trailblazer, a 2021 Climate Ambassador of the Global Youth Climate Network, 2022 Pacey Award Finalist, a 2022 Commonwealth Youth Award Finalist and a 2022 Evolutionary Leader. She works to educate and empower youth civic engagement with film screenings, workshops, panels, exhibitions and online campaigns. Her new feature documentary currently in production, called 1.5 Degrees of Peace, is fiscally sponsored by The Redford Center and Science 4 Peace.