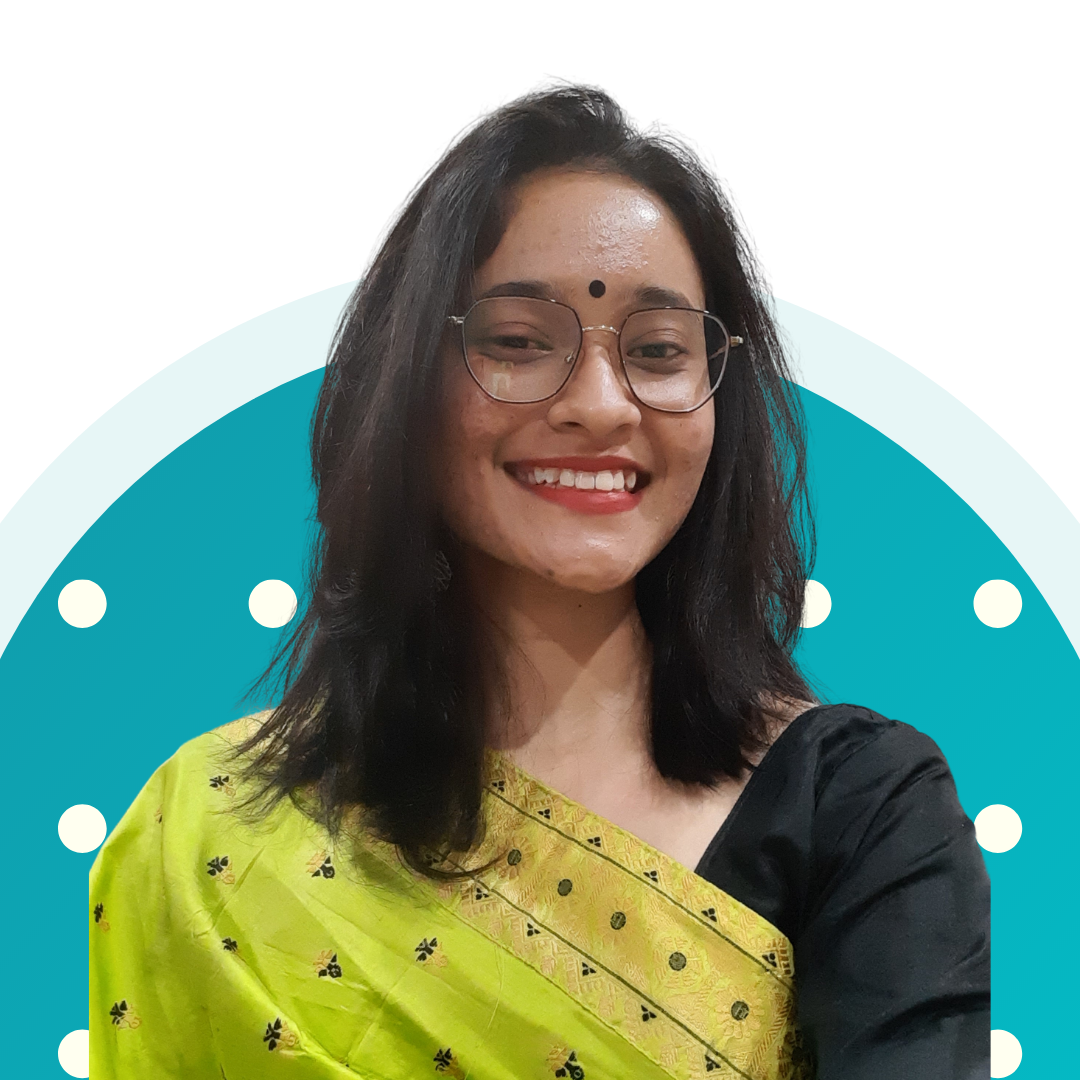 Monalisa Hazarika is pursuing her Master's in Conflict Management and Development from Banaras Hindu University, India and holds a Bachelor's degree in Sociology.

She is currently working as a Youth Coordinator at Reverse The Trend for its South & Southeast Asia Chapter and is a delegate to the 1st Youth Conference to the Treaty on the Prohibition of Nuclear Weapons (TPNW). Her interest in disarmament and arms control stems from personal experiences resulting from growing up in a region with frequent insurgent attacks and active militant groups.

Monalisa advocates for the crucial representation of youth in the policymaking process and implementation of UNSCR 2250 in India. Moreover, she has been volunteering at various national and non-profit organizations in arranging blood donation camps and fundraisers for community development initiatives, and also served as a paralegal volunteer during her undergraduate years.

Monalisa's Project To Empower - ACROSS THE CHICKEN NECK: Exploring Disarmament From Indigenous Perspectives

Monalisa Hazarika is an indigenous disarmament activist from Northeast India pursuing her Master's in Conflict Management and Development from Banaras Hindu University, India. She is currently working as the Project Assistant at SCRAP Weapons and is part of the Emerging Voices Network of the British American Security Information Council (BASIC).

Her project, "ACROSS THE CHICKEN NECK: Exploring Disarmament From Indigenous Perspectives", is an educational module which aims to accentuate the importance of disarmament education among youth and is the product of her experiences living in one of the politically volatile and highly militarized zones of South Asia. Connected to mainland India by a mere 21km strip of land (called the chicken neck), Northeast India is of major geostrategic importance for its rich natural resources, porous international boundaries and geographical proximity to the Golden Triangle. This project aims to highlight the intersectional nature of disarmament and arms control with special emphasis on/reference to the indigenous communities of Northeast India. It explores the multifaceted field with speakers and lectures from across the globe via an interactive educational module which links disarmament with armed conflict, gender, race, climate change, and illicit trade in small arms and narcotics.

This initiative is a homage to her community which has been scourged by armed conflict due to the undue presence of numerous insurgent groups and a vibrant arms market- funded by drug cartels- that has mainstreamed violence and ingrained a culture of resistance over the years. Through this educational program, she strives to build a network of young people advocating for the cause in their respective societies.