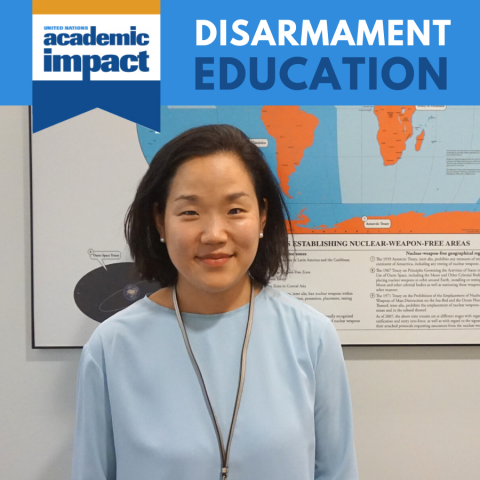 Since its founding, the United Nations has given the highest priority to reducing and eventually eliminating weapons of mass destruction, including nuclear, biological and chemical weapons, as well as controlling small arms and light weapons. With the rapid development of information and communications technology, the emergence of new concepts of security and threat, and the largest generation of young people in history, the need for education in disarmament and non-proliferation has never been greater.