A change is necessary, do you dare to be part of it? 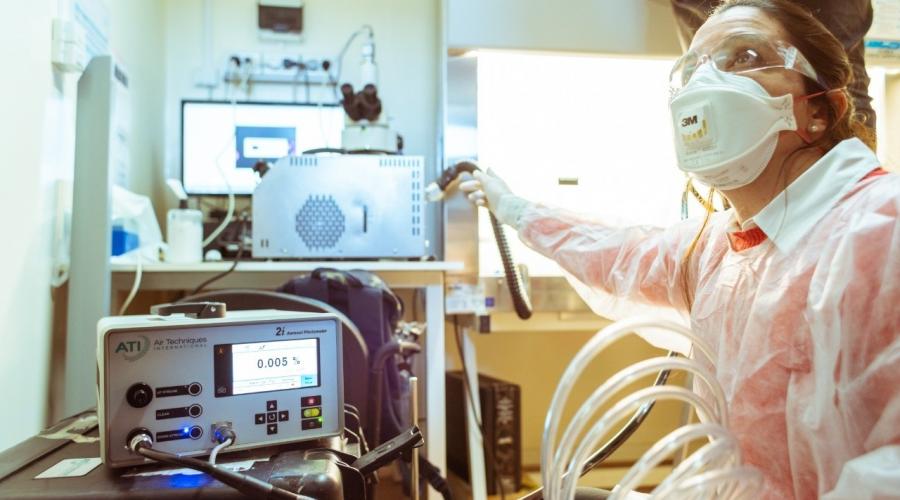 Luciana Vázquez expresses how important it was to join a group of motivated young scientists interested in biological disarmament and non-proliferation.

December 2018. I am planning my summer vacation like any other year. I turn on the television, and I see the headline: "Hantavirus outbreak in Southern Argentina". Hantavirus is a zoonotic disease transmitted from rodents to humans. The difference with this strain is that it is transmitted from person to person, facilitating the spread of the virus. Over the course of several days, people of all ages begin to die. As fear grips the inhabitants of the southern cities, misinformation starts to spread through the media.

A few hours later, I receive a call from my boss: “We have to go and evaluate the biosafety conditions in Southern Argentina, train the staff and the community and communicate security and knowledge.” But what was the aim of all this? Providing the locals with a safe way to work and protect themselves against an easily transmitted virus, which had already begun to scare the population.

I don’t think twice, I pack my things and we start travelling. We arrive to find a city that once lived off tourism, to now be suffocated by the media and by fear. The city is called ‘the ghost town’ now as tourists stopped coming here. Newspapers show animals with face masks, suggesting that pets could contract the virus.

The fear and misinformation were such that I understood two things.

On one hand, the importance of our role as biosafety experts. Disseminating adequate and quality information to the public, implementing protection barriers and counting on trained personnel are critical aspects in managing such an outbreak. On the other hand, I also became aware of the harm that a biological agent can cause and the disaster that could unfold if it was used intentionally as a biological weapon.

December 2019. It seems that the month of December is destined not to be quiet. The name “Coronavirus” begins to resonate. At the beginning, all the samples from the country were processed at the Malbran Institute in Buenos Aires, the National Reference Laboratory. Wouldn't it be easier if other laboratories over the country processed the samples as well? The answer is yes, of course. However, the necessary biosafety and biosecurity conditions to manipulate the samples and carry out the diagnoses were only found in the Malbran Institute. As the number of cases increased, reaching all Provinces, it became necessary to decentralize the diagnoses in order to have a faster response to the pandemic. 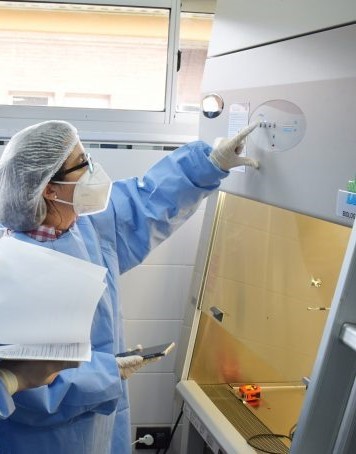 There my work began. I am the only accredited Field Certifier of the Argentine Ministry of Health able to certify Biological Safety Cabinets. These cabinets are laboratory equipment that act as a protective barrier between the sample and the operator, providing the necessary protection for the operator as well as preventing the sample from harming the environment.

When a virus spreads so fast, it is important to move faster than it does. It was not going to be an easy task. I travelled to all the laboratories in Argentina’s Provinces to certify biological safety cabinets. I also provided biosafety and biosecurity recommendations so that laboratories could be used as diagnostic centers. I started travelling on interprovincial flights. When they all got cancelled as a result of the pandemic, I continued by land and by private and medical flights. At the same time, we carried on with remote assistance to answer questions that arose. It was a race against time, with the desperate will to reach all provinces before the virus, which was disseminating so quickly. 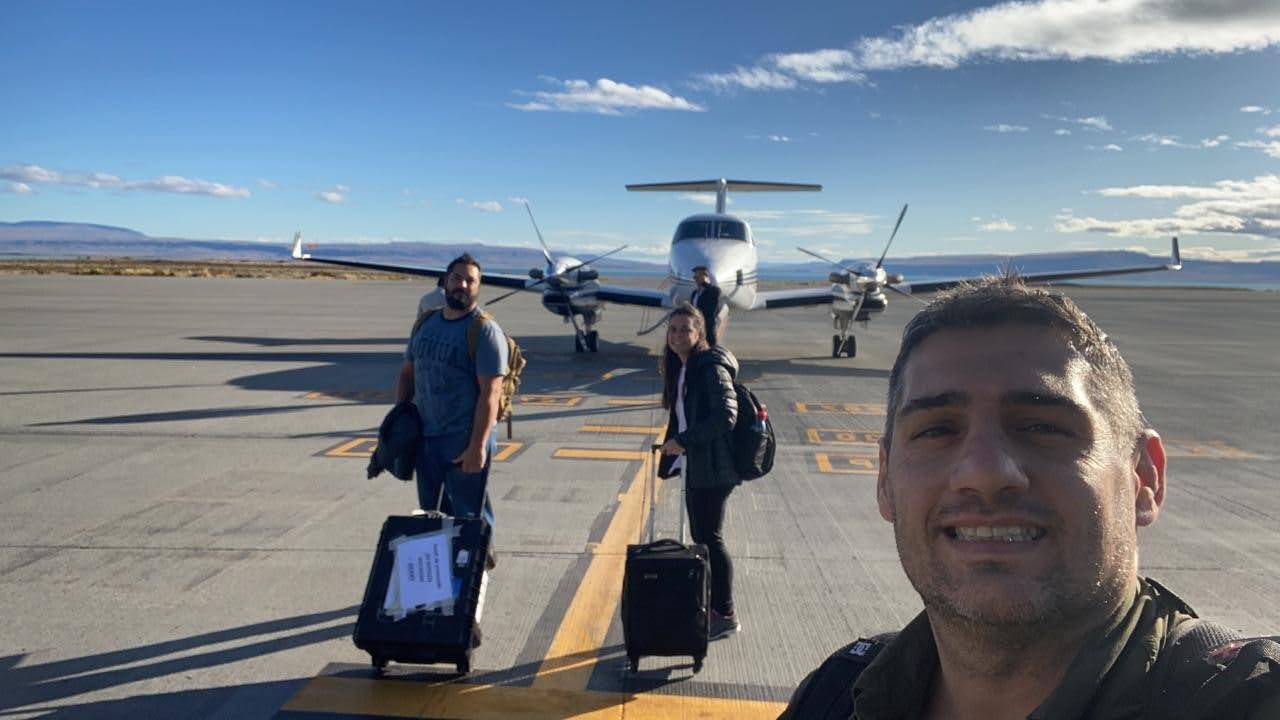 I felt at times like the Coyote running after the Road Runner. I travelled for a total of 62 days across 104,598 kilometers, throughout 52 cities in the 23 provinces of the Argentine territory and we achieved the certification of 123 Biological Safety Cabinets.

I have learned how fast a virus can spread. It can cross any type of border. I realized how difficult it would be to stop a biological weapon and how current advances in science and technology make the development of a weaponized bio-agent more likely.

In line with my journey and training, this year I had the pleasure to be part of the second cohort of the Biosafety Diplomacy Workshop for Young Scientists from the Global South – also known as the Youth for Biosecurity workshop. You may wonder: what is this all about? I interacted with excellent professionals from various countries and I had the opportunity to listen to speakers with great careers. We shared concerns and debated key themes related to biosecurity and disarmament, as well as the non-proliferation of biological weapons.

To sum up, I want to tell you how important it was to join a group of motivated young scientists interested in biological disarmament and non-proliferation. It is essential to have more young people involved in advocating for peace and security.

When it comes to biosecurity, we need to bring about a change. This will come through more regulations, but the change can start with ourselves. It's just a matter of taking the first step.

Luciana's story is also available to read in Spanish, published by Meridiano Noticias.