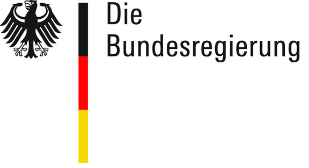 The United Nations Office for Disarmament Affairs, with generous financial support from the Government of Germany called  on young people between the ages of 18 and 24 across the globe to apply for an innovative learning programme aimed at empowering them to work for disarmament in their communities.
The Office for Disarmament Affairs sought youth who are motivated to use their talents to help raise awareness and promote change for a more peaceful and secure world. Out of 6,515 applicants from 157 countries around the world, the Office is pleased to announce an eclectic and geographically diverse group of ten youth advocates who were selected for this important disarmament initiative.

The 10 selected youth champions will receive training in general principles of disarmament, non-proliferation and arms control through online courses and a two-week in-person study tour in Vienna, Geneva, Hiroshima and Nagasaki.  They will exchange ideas with disarmament experts from think tanks, civil society organizations and the diplomatic field, and develop a plan to engage their communities on issues related to disarmament, non-proliferation and arms control.  The Office for Disarmament Affairs will provide support, including mentoring and guidance, throughout the programme. 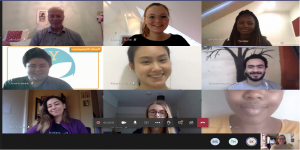 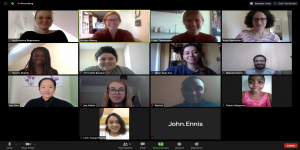 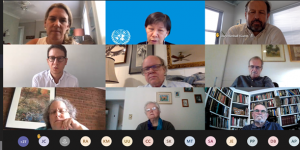